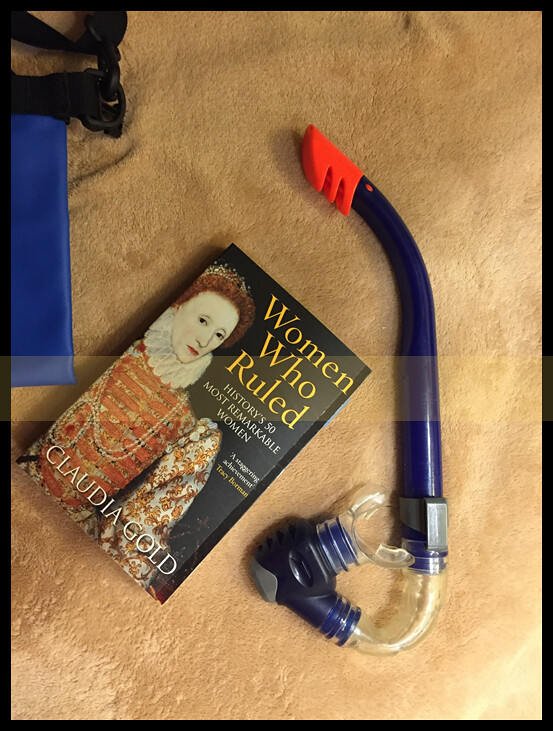 A woman. Her power, wit, and charm in the history of humankind has undeniably deposed powerful men. She can either be the rise and fall of a man. In whichever fate the man will cease, she can masterfully orchestrate his glory or doom.

Claudia Gold’s Women Who Ruled: History’s 50 Most Remarkable Women is an intriguing primer to the women who has conquered history in their own terms. It brings its readers to a glimpse of their influence that made them stand out and hopefully encourage humanity to make a difference even in unknown ways.

There are a lot more influential women not mentioned in the book. I would have likely included Diana Spencer, Princess of Wales in the list for the impact she has made in the world, especially for her charity work, Wilma Mankiller, the first woman elected to serve as chief of the Cherokee Nation, etc.

In retrospect, the legacy of a person only becomes truly recognized when his/her generation have passed and where only the present generation is there to look back and analyze with little bias.